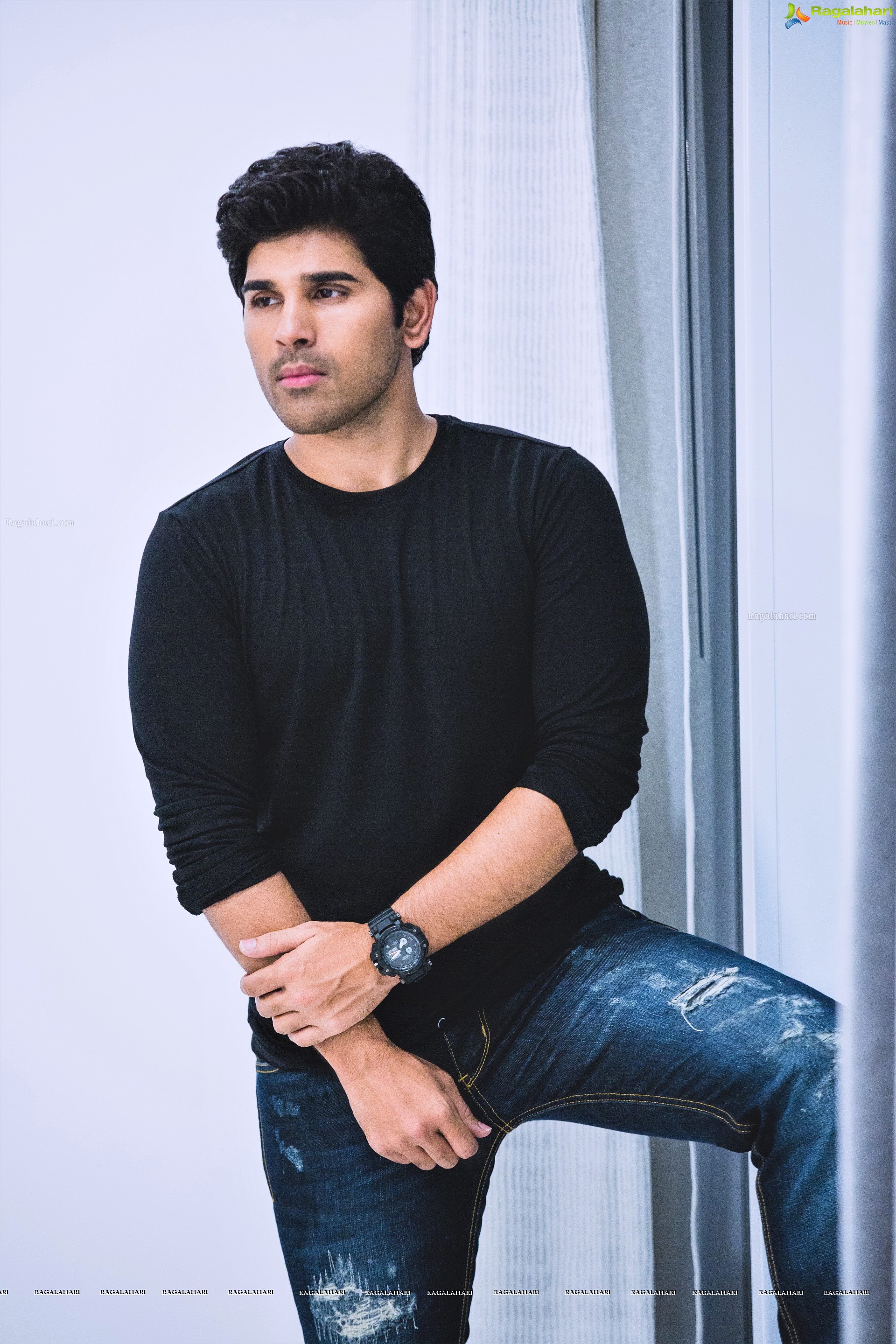 Allu Sirish (born 30 May 1987) is an Indian film actor who works predominantly in the Telugu film industry along with a few Tamil and Malayalam films.[2] Despite acting, Sirish is also the CEO and founder of Southscope magazine. He had also served as co-producer for Ghajini.
Sirish's debut film was directed by Radha, a social drama Gouravam,[3] which was a bi-lingual film shot in Telugu and Tamil, produced by Prakash Raj. On 1 May 2014, his second film Kotha Janta was released, starring Regina Cassandra. His third film is Srirasthu Subhamastu, which is a family entertainer. He acted with Mohanlal in a film called 1971 Beyond Borders, which was his Malayalam debut. He played the role of a soldier for the first time. In 2017, December 28 his film Okkakshanam was released, which was directed by VI Anand and the cast includes Surabhi, Seerat Kapoor, and Srinivas Avasarala. The film is a scientific thriller based on the concept of parallel lives.
Allu Sirish was born in Chennai on 30 May 1987. His father Allu Aravind is a film producer.[1] He is the younger brother of actor Allu Arjun and nephew of Chiranjeevi. He is the grandson of Allu Rama Lingaiah, who was an Indian cinema actor.
Sirish co-produced the film Ghajini along with his father Allu Aravind.[4] Allu Sirish is also a television personality, as he hosts awards shows, such as the 1st IIFA Utsavam Awards alongside Navdeep and Regina Cassandra, 64th Filmfare Awards South alongside Vijay Deverakonda and SIIMA awards alongside Lakshmi Manchu. 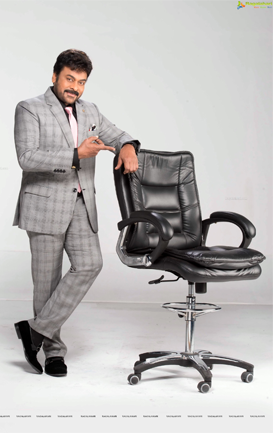 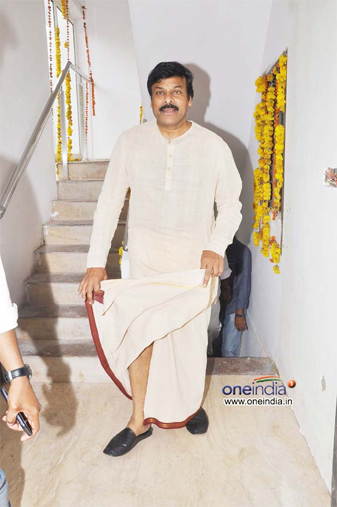 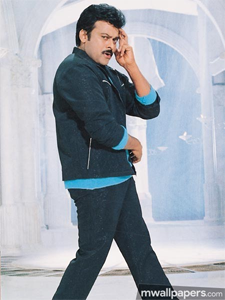 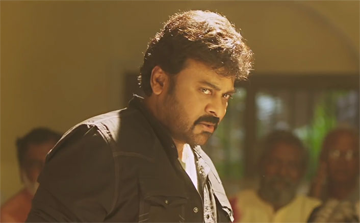 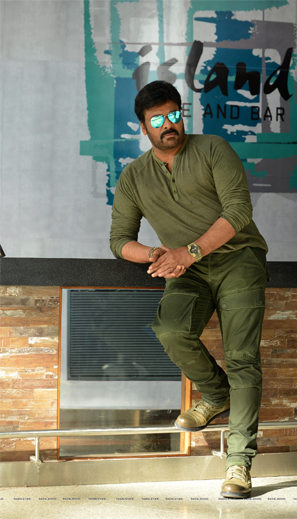